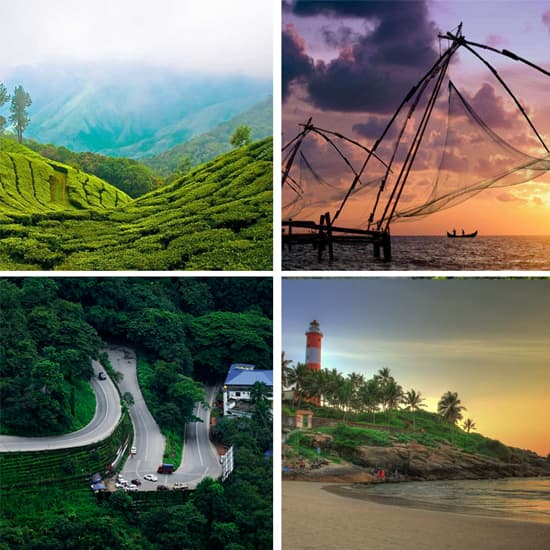 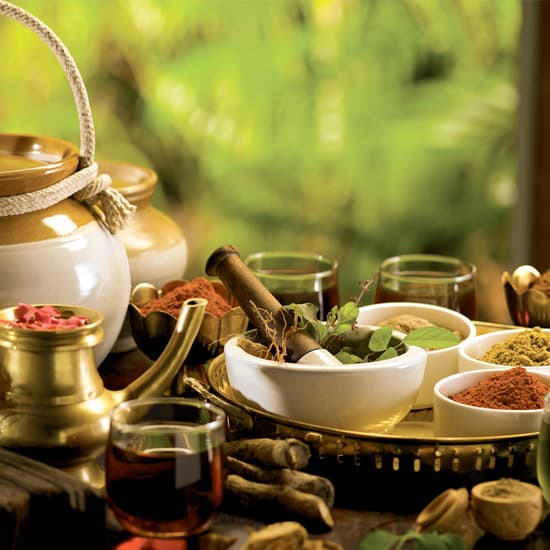 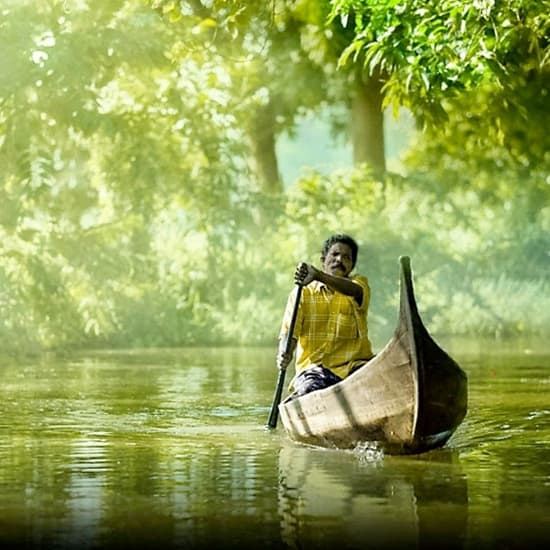 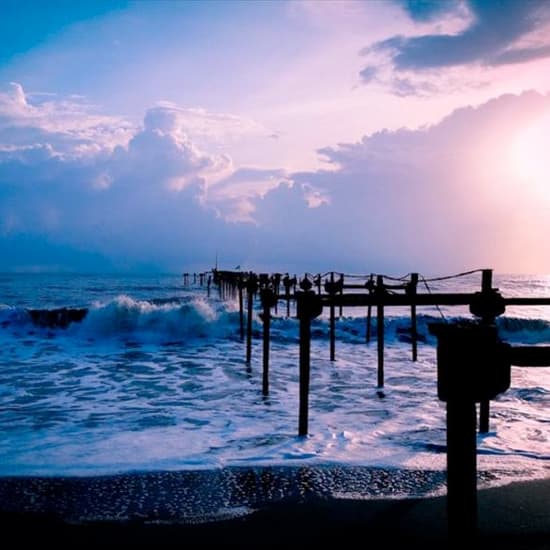 If you’re looking for a truly memorable family break here you find the lowest price on the right hotel for you. It's indescribable. Stay up to date and check out the deals for these trending destinations.

CHOOSE YOUR NEXT DESTINATION 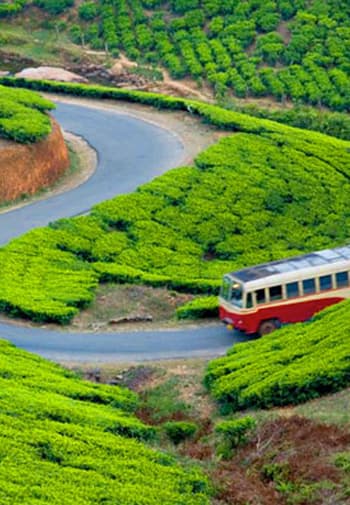 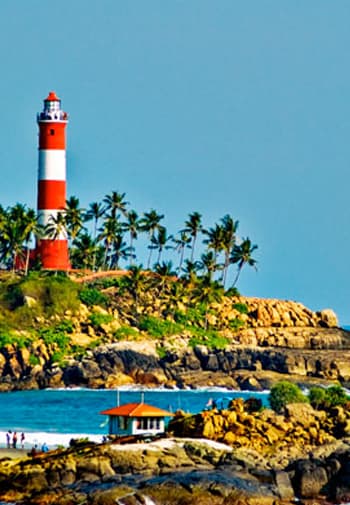 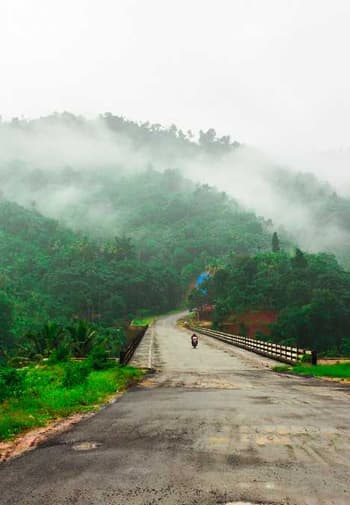 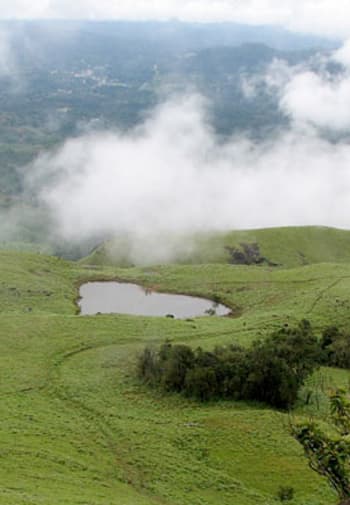 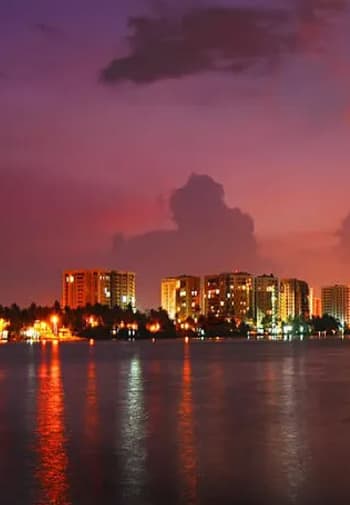