Hello. Footprints has been present for over 15 years. We make the best for all our customers.

Footprints to India is an Indian tour company based in Kerala. We focus on specialized tour operation particularly in Kerala tour packages. We offer you classical customized tour packages and tailor- made holidays all over Kerala – God's Own Country. We are a team of four members residents of Kerala focused on helping independent travelers through our website www.footprintstoindia.com and encouraging them to communicate and receive bookings. We are mainly concentrating to arrange home stays and small hotels which are not too busy with lot of people. So that our customers feel the real hospitality of God's own country. Our programs have been designed to appeal to children and adults, lovers of history as well as those who like to relax there holidays by enjoying the beauty of nature 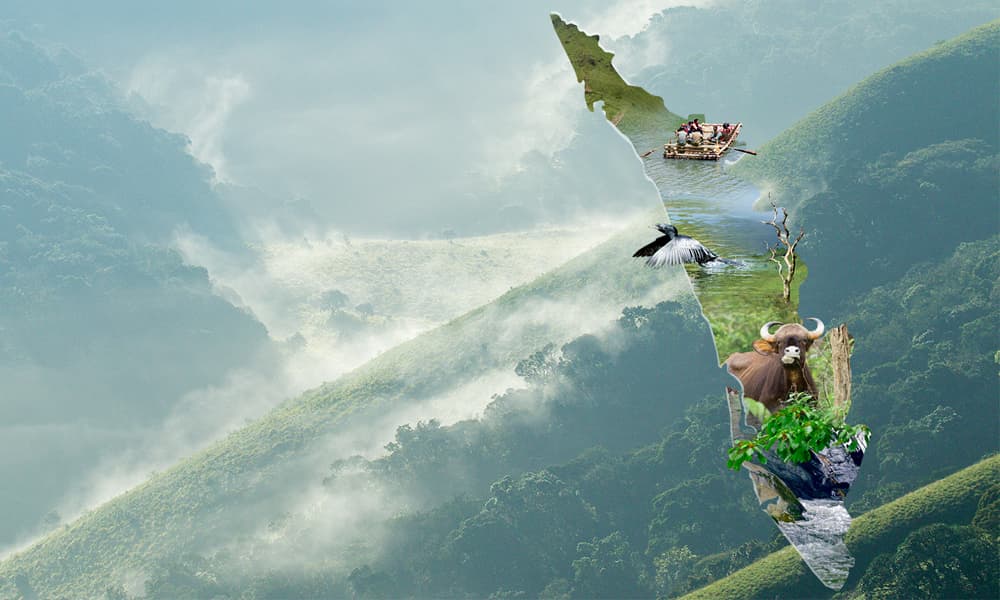 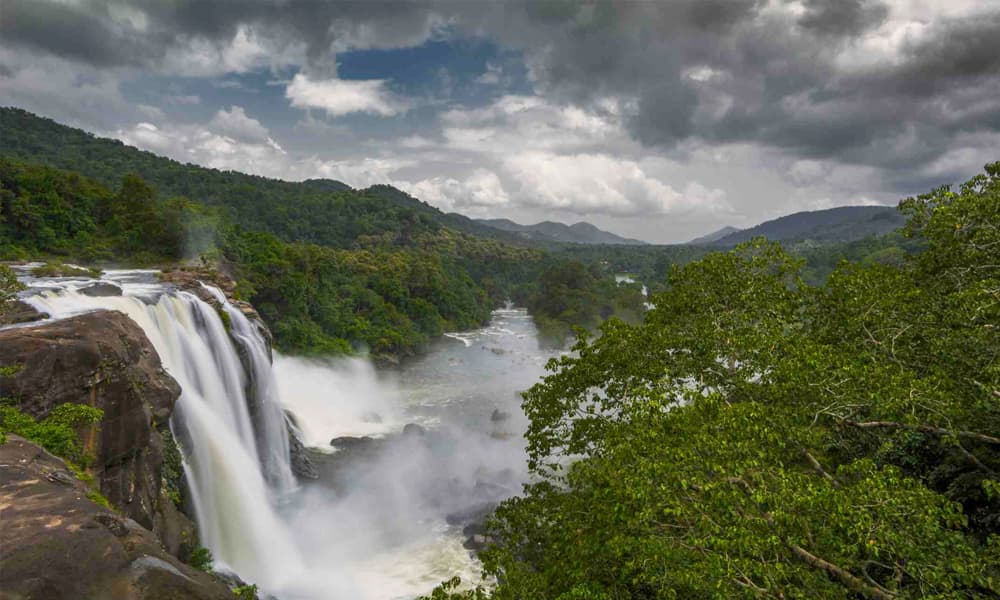 An ariel view will reveal the prismatic merging of colours from sea blue to fawn and then to lush green studded with deep blue and snake like waters. Zooming in, all this stands for the sea, its shores the palm groves, lakes and winding rivers.

Legends of Kerala attribute the creation of Kerala to Parasurama. After his return from pilgrimage he found his father murdered and mother beating her chest twenty one times. This provoked him and he swore to wipe out twenty one generations of the Kshytriya clan who were responsible for his father’s death. His mission accomplished, he found the blood stained land unsuitable for Brahmins to inhabit. Parasurama threw his battle-weary axe into the ocean to atone for his sins of mass killing. As soon as the axe landed, the waters receded and a new swathe of land arose. This pure land was Kerala (from Keralam, Sanskrit for ‘the land added on’), which he gifted as dakshina to the Brahmins. Which is why even today Kerala is also referred to as Daan-Kshetra.

The name 'Keralam' or 'Kerala', as it was derived by the English language, comes from the Malayalam words 'Keram' meaning Coconut Palm and 'Alam' meaning Land or Place. Kerala is therefore 'The Land of Coconut Palms'. Sandwiched between the Arabian Sea in the west, the Western Ghats towering 500-2700 ms in the east and networked by 44 rivers, Kerala enjoys unique geographical features that have made it one of the most sought after tourist destinations in Asia. Kerala is a bustling spot of little green-and-silver, coconuts-and-water state on the west coast of India. It is bounded by Karnataka to the north, Tamil Nadu to the east, and the Arabian Sea to the west. It has an equable climate, a long shoreline with serene beaches, tranquil stretches of emerald backwaters, lush hill stations and exotic wildlife, Waterfalls, sprawling plantations and paddy fields. It also has Ayurvedic health holidays, enchanting art forms, magical festivals, Historic and cultural monuments. All of which offer you a Unique experience. And what's more, every one of these charming destinations is only a two hour drive from the other. A singular advantage no other destination offers.

Kerala, with its exquisite beaches and pristine backwaters, lofty mountain ranges and deep forests, verdant fields and coconut palms that sway their heads in tune to the cool breeze against the skies, fertile soil and fragrant spices, is truly God’s own country, a veritable gift of nature. She is also famous for presenting an exotic cuisine of sorts.

The cuisine of Kerala is now considered to be amongst the tastiest in the world, and the average Malayalie is a culinary connoisseur, understanding and deeply appreciative. The diversity that one sees today in Kerala’s food evolved from the various people who invaded, colonized, traded with or settled here. All left their indelible mark on the cuisine that in course of time, evolved into one with an identity of its own.

Kerala's highly palatable cuisine is just as distinctive as its colorful cultural life and religious traditions. It is a cuisine influenced by the long coastline - and flavored by the ubiquitous coconut. One enriched with exotic tropical fruits, vegetables, cereals, fresh seafood and herbs. It is garnished with the unmistakable aroma of pepper, cardamom, chillies and cloves. A holistic and natural cuisine that follows the tenets of Ayurveda, mildly flavored, gently cooked and with a certain genteel delicacy on the stomach. In short, it is a cuisine that is truly in harmony with the health conscious.

Kerala’s tryst with spices remains as strong as ever. Trading between Kerala and the world goes back to the third millennium and left a great impact on Kerala’s history. The traders also brought in their religion and culture, resulting in the shaping of this land as it is today. Wars were fought between the invaders and local kings vanquished, all for the sake of this aromatic bouquet – pepper, cardamom, cinnamon, clove, nutmeg, ginger, turmeric and chillies.

Kerala offers a wide range of Tourism possibilities. Nature tourism, Backwater Tourism, Monsoon Tourism, Eco Tourism, Cultural Tourism and Health Tourism are the important forms of Tourism offered by Kerala. Here we list the most important tourist spots of Kerala. These are the gems among all the tourist spots in Kerala. If you are planning to visit Kerala, make sure you don't miss any of these.